Set back for the Moonrakers 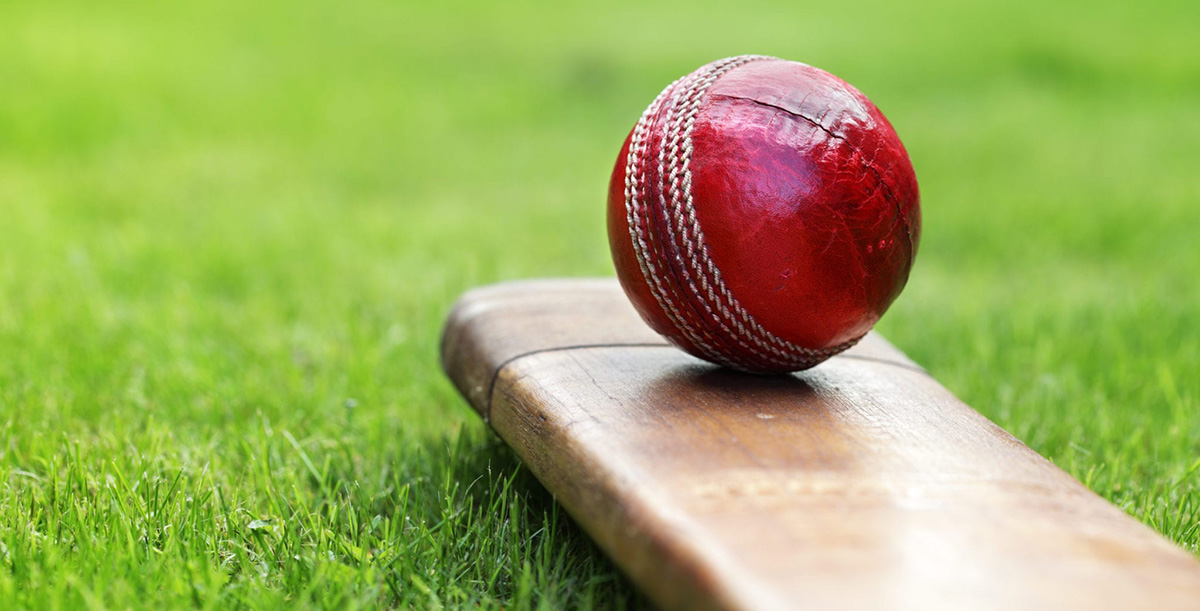 Middleton made the trip to Dil Hall Lane hoping to keep the pressure on Colne at the top of the league but they fell to a disappointing 3 wicket defeat.

After winning the toss and deciding to bat Dale Hightons team made a poor effort on a spongy track after the downpours during the week.

Nobody was able to stick around long enough to put together a decent partnership has Middleton struggled to score runs.

Professional Chris Williams was the first to go with the score on 10 when he was bowled by Lewis Wright for 10 and just 1 run later Leighton Le Carpentier ( 1 ) and James Tierney were both back in the shed ( 0 ). Middleton never really recovered and slumped to 31/9 thanks to Wright who finished up with superb figures of 12-5-18-6 and his fellow opener Scott Wilkinson who had 11-2-24-3. Addison Holland and Highton more than doubled the score in a last wicket stand of 33 to take the score up to 64 before Highton was run out for 9 with Holland remaining unbeaten on 9 and Richard Dempster was top scorer with 10. Middleton also had to be thankful for Mr Extras which totalled 27.

Middleton needed early wickets to have any chance but this didn’t come until the score had reached 17 when Dempster had Alfie Cook lbw for 2. Enfield comfortablely moved on to 36 before Highton replacing the strangely subdued Williams struck twice in his first over removing Wright bowled for 11 and having Greg Jones ( 20 ) caught by Dempster one run later and then Dempster had Yasir Ali lbw and Enfield were 38/4.

Five runs later Highton struck again when he bowled Patrick Swanney for 2. The score had moved up to 59 when Highton took his fourth wicket and his 50th league wicket of the season when he had Enfield’s Sri Lankans Professional Shashrika Pussegolla caught and bowled for 15. Highton picked up a fifth wicket when he had Jack Cook lbw for 0 with the score 63 but Enfield finished the game off but Middleton managed to pick up 3 bowling points which could be crucial at the end of the season.

A much better performance is needed if we are going to beat Leaders Colne tomorrow. 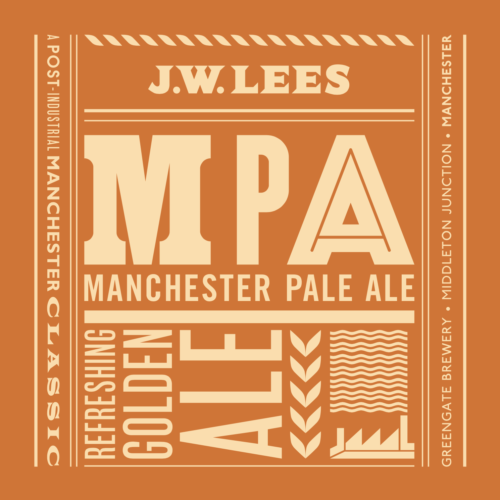 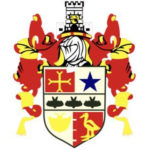